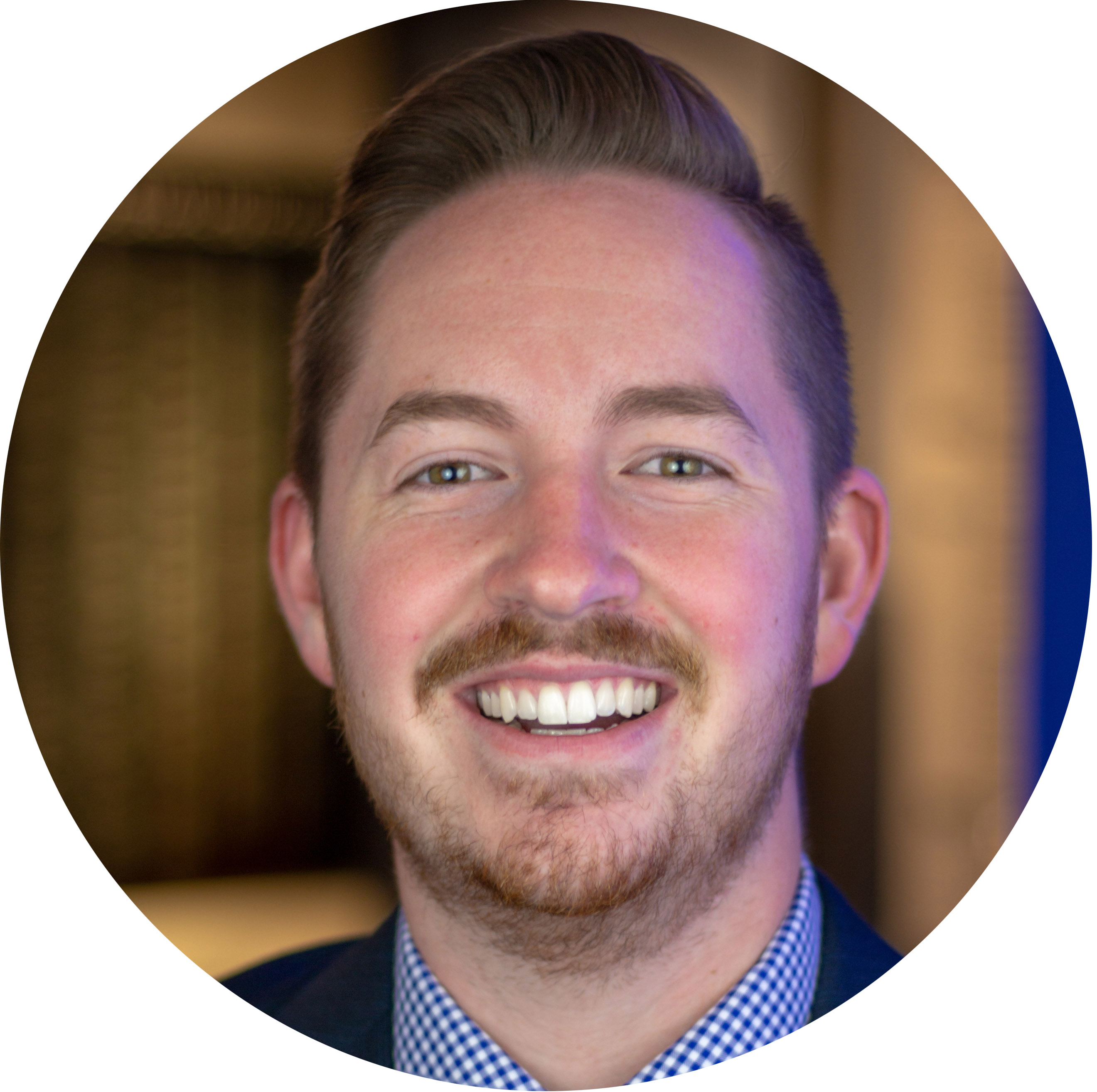 Taylor was born and raised in the beatiful area of Salt Lake City. He graduated with his bachelor’s degree in criminal justice at Southern Utah University. During his time as an undergraduate, Taylor served his chapter under the positions of Kustos, as well as Magister for two semesters. As a student at Southern Utah, he was involved with the school’s criminal justice honor society, Alpha Phi Sigma, as well as a local volunteer program, in which he mentored elementary students in their education. He enjoys playing the drums for performing bands, riding dirt bikes and other off-road machines with his family, and playing racquetball with friends.

As an expansion coordinator, Taylor is the principle point of contact for the Fraternity’s New Chapter Development Committee, which provides administrative oversight of the Fraternity’s colonization process.