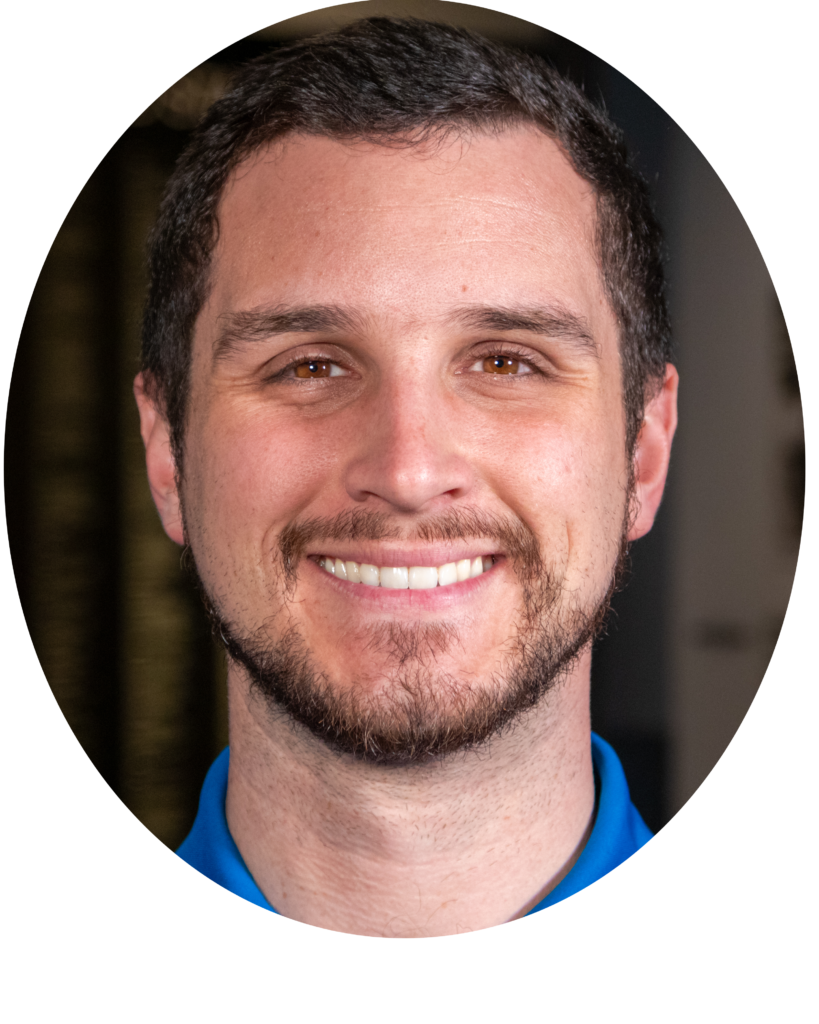 Stringham was initiated into the Kappa Iota chapter at Southern Utah University in 2010 where he later served as Annotator, scholarship chairman, Consul and Tribune. He graduated from Southern Utah in 2013 with degrees in sociology and business/marketing and earned the Chapter Balfour Award. Prior to working on the Fraternity’s regional chapter support team,  he served on staff as the residential advisor for the Kappa Kappa chapter at the University of Illinois. Outside of the Fraternity, he has lived in Salt Lake City, Southern California, Italy, France, Croatia and Thailand and loves to travel and experience new cities in his free time.

As a regional chapter support coordinator, Stuart works within the undergraduate services department to provide guidance to the Fraternity’s undergraduate chapters in his region by assisting them and their volunteer advisors in fulfilling the goals set forth in their strategic plans. Serving as an ambassador for Sigma Chi, he works closely with the Fraternity’s Grand Praetors, or regional governors, and Chapter Advisors to assist the undergraduate leadership with various aspects of their chapter’s operations and facilitates relationships between the chapters and universities. Stuart oversees region 6 which includes undergraduate chapters in the Northern and Southern Indiana provinces, East, West and Northern Illinois provinces and the Wisconsin province.