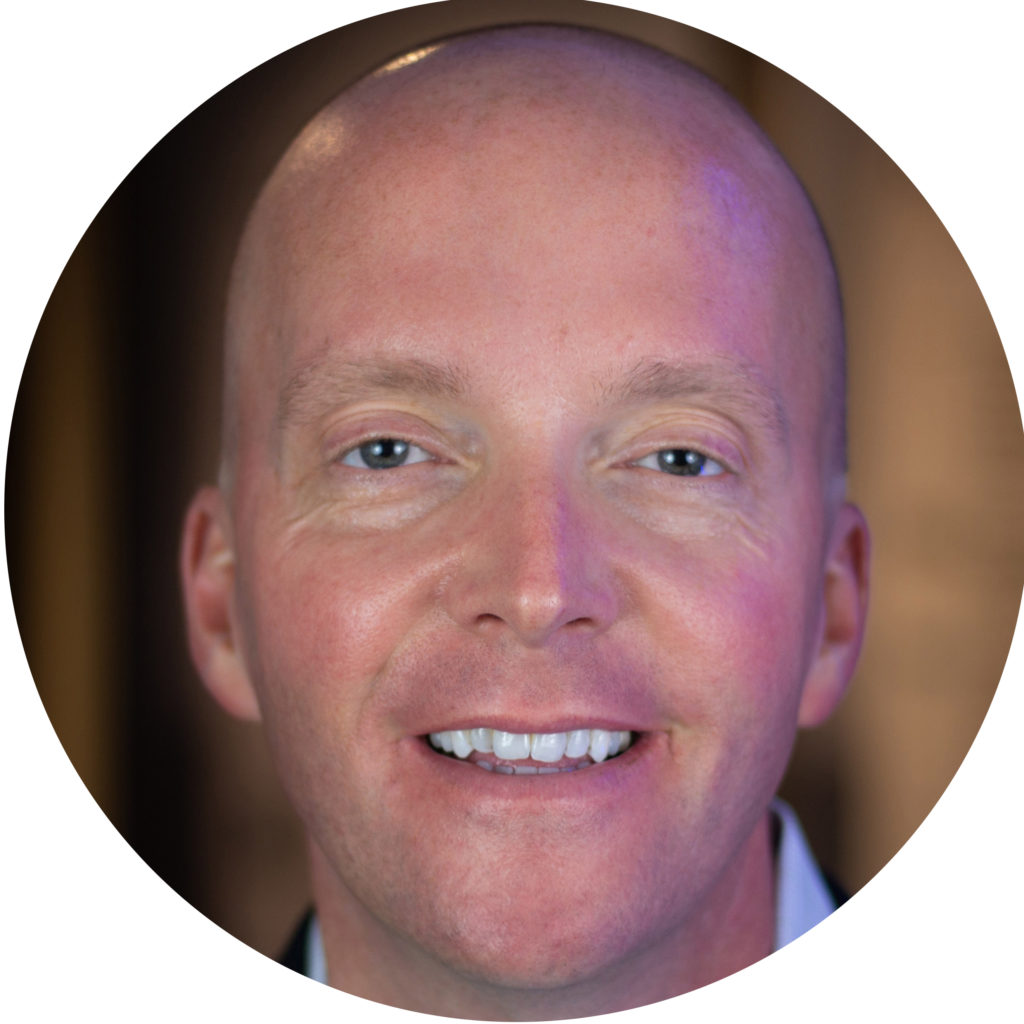 Robert Rabe, M.ED, M.Div., was born and raised in Cincinnati, Ohio and decided to pursue his undergraduate studies just across the border at Northern Kentucky University in Mental Health and Human Services. His undergraduate studies involved four practicums that addressed systemic societal and mental health issues, ranging from social health education to inner-city gang violence. Upon completion of his B.S. in Mental Health and Human Services, Robert began his graduate studies at St. John’s University in theology and social justice where he earned a Master of Divinity. Due to a deep love for the city of Chicago, especially the lakefront, he accepted a job at Career Colleges of Chicago where he served as an academic advisor and professor of communications and ethics. Building upon his educational background and recent professional experience, Robert accepted a job facilitating ropes courses and team-building retreats for high school students at Loyola Retreat and Conference Center, which led to his decision to become an administrator and teacher at Mother McAuley Liberal Arts High School on the Southside of Chicago. During his time as a teacher and administrator, Robert completed a Master of Education in Educational Administration (Pk-12) from Marymount University in Arlington, Virginia and began his doctoral studies at Cardinal Stritch University in Leadership in Higher Education. After 11 years of high school administration and teaching, Robert accepted a position to serve on the Leadership Team for Catholic Schools in the Archdiocese of Chicago where he was charged with developing a standardized religion curriculum with common summative assessments for approximately 80,000 students. Robert was very excited to be recruited by Sigma Chi to serve as Senior Director of Curriculum and Instruction. He was initiated into the Sigma Chi brotherhood at the age of 43 and has a deep passion for the mission and educational future of Sigma Chi. Robert has authored several articles and books, including a high school religion textbook, The Bible: The Living Word of God, that is used in Catholic high schools throughout the US. Robert is looking forward to 2020 when he will complete his Ph.D. in Leadership in Higher Education!