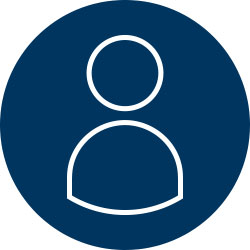 Andrew was born and raised in the great state of Minnesota. His state pride and Golden Gopher fandom led him to the University of Minnesota, from which he graduated in May 2015 having earned a bachelor’s degree in chemistry. His enthusiasm for Sigma Chi’s mission led him to join the Headquarters staff upon graduation as the leadership programs coordinator primarily tasked with the Balfour Leadership Training Workshop. In 2017, Andrew became an official nerd, accepting a new role as information technology coordinator. He looks forward to continuing the development of the Fraternity’s technology solutions, which equip our staff, volunteers and members with the tools they need to be successful.