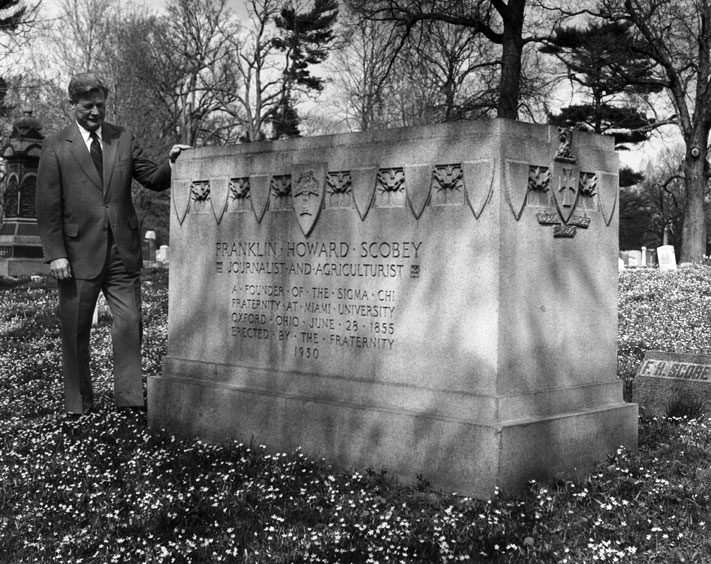 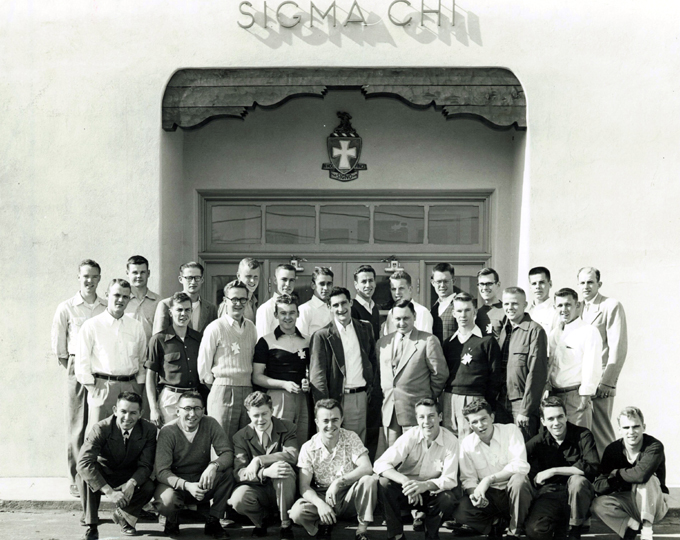 Soon after the war began, Sigma Chi’s active membership plummeted. All of the chapters in the south disbanded and most of the active members in the north enlisted into the war. There was not much growth of the fraternity within the four years that the Civil War went on. Only four chapters were chartered. The Fraternity was in its sixth active year and though it dwindled drastically at that point in time, it managed to stay alive.

Leading into the 20th Century, Sigma Chi expounded its efforts and increased in average of about one new chapter a year. Before World War I started, Sigma Chi did a lot of expanding. From the late 19th Century to the early 20th Century, the fraternity branched out to Georgia, California, New York, Oregon, Washington, Texas, and many more places all over the United States. But between 1939 and 1945, with the onset of World War II, there were only five chapters installed.

A drop in the numbers of chapter installations occurred again in the late 1990s because of the First Gulf War and continued into the 2000s with the start of the US-Iraq War. The chapter installment rate dropped every time there was war, signifying that each war waged has had a detrimental effect on the membership of the Sigma Chi fraternity.