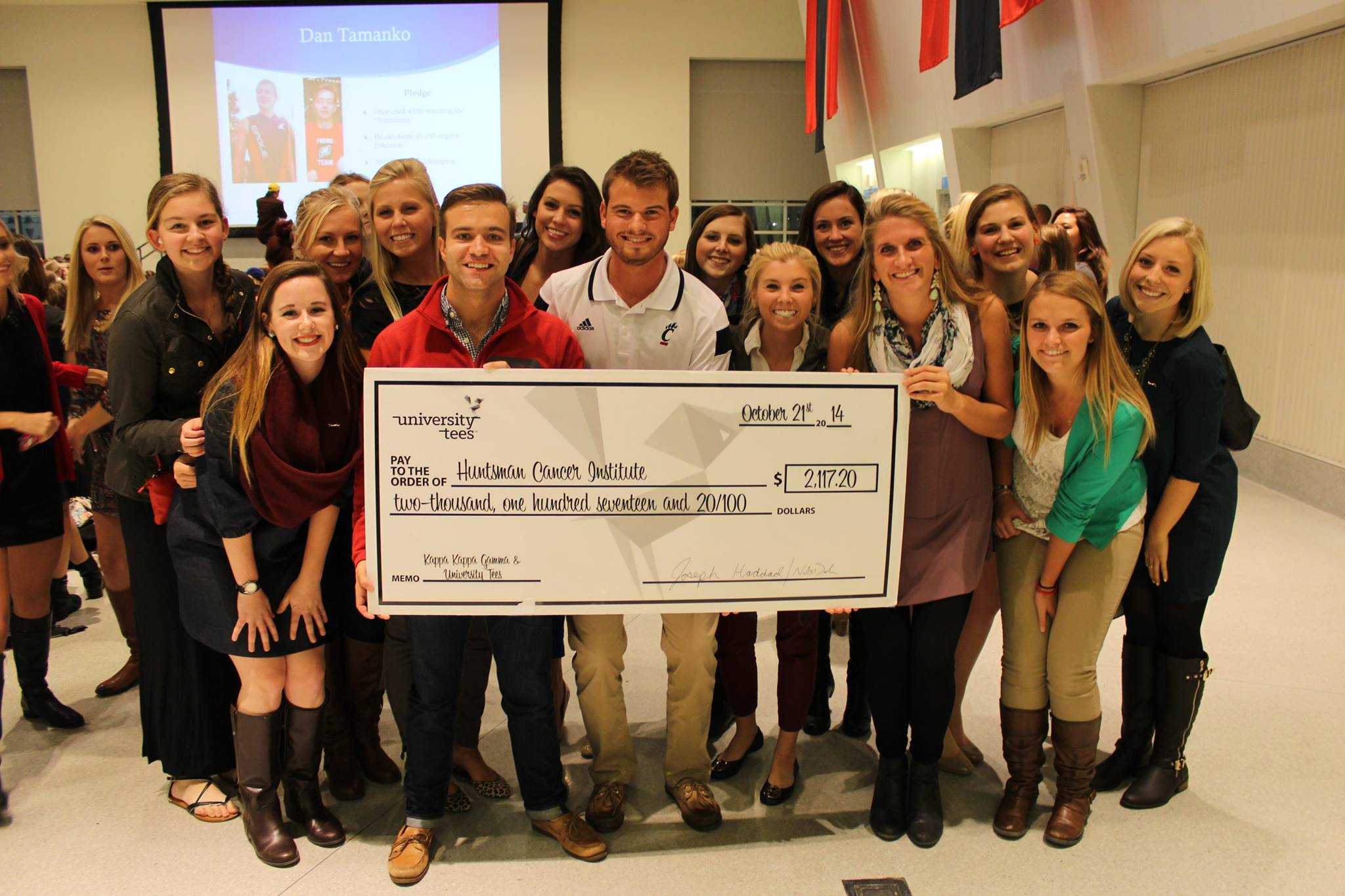 Providing scholarships and awards furthers the Foundation’s goal to promote academic excellence and lifelong learning. We proudly award brothers who show outstanding character in action, academic motivation, and commitment to their chapters and campuses. Having benefited from this support they, like you, give back to support the academic endeavors of their fellow brothers